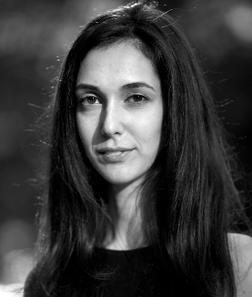 Ashley Hartman is Vice President of Hartman Windows & Doors, a high-end custom wood window and door manufacturer located in West Palm Beach, Florida. Ashley joined her family's business in 2012, where she is responsible for growth strategy. She has been focused on expansion across the United States as well as establishing the scalable infrastructure on which to grow.

Prior to Hartman Windows & Doors, Ashley worked for Coinstar in Business Development, where she focused on launching and growing their new ventures. After college, Ashley worked for NERA Economic Consulting. Ashley has an MBA from Harvard Business School and a Bachelor of Arts in Political Economy from Williams College.

Ashley is active in the Chicago community by serving on the board of the Harvard Business School Club of Chicago, where she co-leads the HBS New Venture Competition in Chicago, a competition in which alumni from around the world compete to be the global winner.  She also serves on the board of the American Friends of the Ludwig Foundation, an organization that facilitates cultural connections between the United States and Cuba.