Based in Chicago, Good Idea Foods was founded by Gordon Liao (MBA 2004), Julie Bashkin and Ryan Meczyk.  Good Idea Foods' mission is to sell better-for-you snacks, to everyone, at "every-day retailers." The company already has strong traction locally and can be found at Walgreen’s, Freshii, Sunset Foods, and Caputo’s stores among others.

​​​The HBS Alumni New Venture Competition (NVC) supports HBS Alumni on their entrepreneurial journey.  More than half of HBS alumni classify themselves as entrepreneurs at some point in their lives.  This competition exists to turbocharge those efforts.

Don't miss this opportunity to accelerate your business! The sooner you apply, the quicker you will be matched with an alumni mentor!

The U.S. Central Region Competition is Generously sponsored by:

Dale Schwartz has extensive experience in the formation, financing and expansion of various companies. In 2006, he founded Pinstripes, Inc. and is currently CEO of this unique, nationally expanding bowling/bocce/bistro venture. In 2000, he was Co-Founder, Co-CEO of Pharmaca Integrative Pharmacy, Inc., a distinctive natural pharmacy retailer. From 1997 to 2000, Mr. Schwartz was Chief Executive Officer of Infigen, Inc., a private biotechnology company developing its proprietary nuclear transfer/cloning and genomic technologies. From 1991 to 1996, he was Chief Financial Officer of Ribozyme Pharmaceuticals, Inc., a biotechnology company commercializing its Nobel prize-winning genetic engineering technology. From 1987 to 1990, Mr. Schwartz was a Principal with Odyssey Partners, L.P., a private limited partnership engaged in leveraged buyouts, venture capital and recapitalizations. From 1983 to 1985, he was an Analyst in Morgan Stanley’s Mergers & Acquisitions department, and from 1979 to 1988 he was Founder and President of D & J Sealcoating, Inc., an asphalt sealcoating company. Mr. Schwartz has a Bachelor of Arts degree from Colgate University and a Masters in Business Administration from the Harvard Business School.

Michelle L. Collins is President of business advisory firm Cambium LLC. She was the co-founder of private equity firm Svoboda Collins and is currently an advisory board member for Svoboda Capital Partners LLC, a $250 million middle market private equity firm and the successor to the firm. Prior to her involvement with Svoboda Capital Partners, Michelle was a Principal at William Blair& Company LLC in Corporate Finance, where she had worked since 1986. Collins serves on the boards of directors at Health Care Service Corporation, Ulta Beauty, and The PrivateBank. Previously, she was on the board of directors of CDW Corporation, Molex, Integrys Energy Group, Strategic Marketing Inc., Columbia Wanger and Acorn Trusts, Coldwater Creek, and McWhorter Technologies, Inc. She is also a board member or trustee with several non-profit organizations in Chicago, including serving as Vice Chair of the Chicago Public Library Foundation, Chairperson for the Erikson Institute, and is a Henry Crown Fellow of the Aspen Institute. Collins holds a degree in Economics from Yale University and an M.B.A. from Harvard Graduate School of Business Administration. 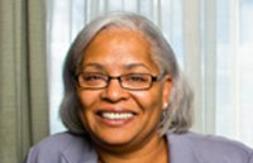 Steven Miller is a partner and co-founder of venture capital firm, Origin Ventures. Prior to co-founding Origin, Steve spent 10 years at Quill Corporation, a direct marketer of office products started by his family in 1956. His final two years at Quill were devoted to starting up the e-commerce operation which he grew to $15 Million in annual revenue. In 1998, the Miller family sold Quill to Staples and achieved a $1 Billion exit. Steve serves on the board of Impact Engine and VHT, and was previously a director of doggyloot and Shoutlet. He was on the board of GrubHub (NYSE: GRUB) for the first four years after Origin led the company’s initial round of venture funding.  Prior to its sale in 2004, he served on the board of directors of iNest. He was also an investor and advisor at Golf.com, before it was acquired by Time Inc. in 2006. Steve is president of the board of Victory Gardens Theater and vice chair of the Better Government Association. He serves on the board of OneGoal and the Jewish United Fund/Jewish Federation of Metropolitan Chicago. He is a member of the Economic Club of Chicago and the University of Illinois Foundation, and was awarded the 2014 Richard J. Daley Medal by the Illinois Venture Capital Association. Steve received a B.S. degree in Business Administration/Marketing from the University of Illinois at Urbana-Champaign where he now serves on the Dean’s Business Council and the board of the Hillel Foundation. He also provides the funding for the Steven N. Miller Entrepreneurial Scholarships and the Diane N. & Steven N. Miller Centennial Chair in Business at the University of Illinois.

Jim Dugan is the Chief Executive Officer, Co-Founder and Managing Partner of OCA Ventures. Prior to co-founding OCA Ventures in 2001, Jim oversaw the OCA Ventures Pledge Fund which made direct venture capital investments for the O’Connor Partners Investment Office. Jim has current board responsibilities for EdMap, TDJM, Javlin Capital, SumRidge Partners, Campus Explorer, Impossible Objects, Apparel Media Group, BigStep, Falcon Insurance Group and Solovis. In addition, Jim serves on the boards of the Illinois Institute of Technology (IIT), the Chicagoland Entrepreneurial Center, 1871, NU Wave and Smart Bet Charities. Prior to forming OCA Ventures, Jim traded derivatives at the Chicago Board of Trade and worked in corporate finance with Continental Bank. In addition to his responsibilities at OCA Ventures, Jim is a founding member of the Illinois Venture Capital Association (IVCA) and was the 2013 Fellows Medal recipient. Jim is a frequent guest lecturer and panelist at Northwestern University’s Kellogg School of Management and Chicago Booth GSB. In his free time, Jim serves as a Regional Ambassador for the United States Olympic and Paralympic Foundation, and coaches travel girls lacrosse in the suburbs of Chicago. Jim received a BA in Economics from the University of Rochester and earned his MBA (MM) from the JL Kellogg Graduate School of Management. 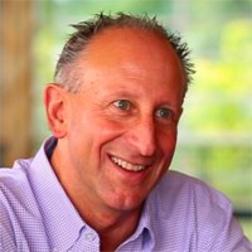 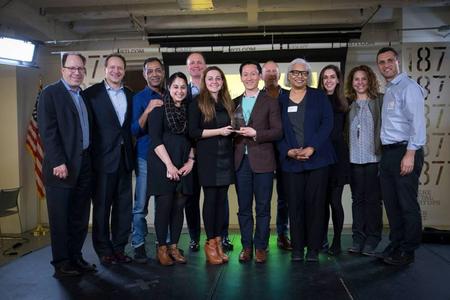 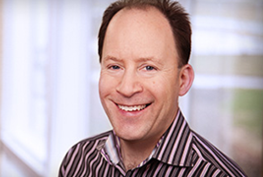 Jai Shekhawat is the Founder and former CEO of Fieldglass, a cloud platform for the management of contingent labor and services, which grew to have users in over 100 countries and emerged as the largest firm in the world in the vendor management software category. The company was acquired by SAP in 2014. He was Ernst & Young's 2012 Midwest "Entrepreneur of the Year" as well as the 2012 recipient of the Peter Yessne Staffing Innovator Award. Fieldglass was recognized as the Illinois Venture Capital Association's 2014 Private Equity Portfolio Company of the Year. Jai is a former strategy consultant with McKinsey & Company. He is also a former senior executive at Syntel, a software services firm, and the co-founder of Quinnox, an application outsourcing firm. Jai is a Trustee of the Field Museum of Chicago, serves on the Board of 1871 and on Governor Rauner’s Illinois Council for Innovation. He is an adviser to Starvest Partners, an Advisory Board Chairman for Madison Dearborn Partners, and is a founding member of the Firestarter Fund. He currently serves on the Boards of Signal, Semantify, Fleet Complete, Highground, Utopia, HealthEngine and OfficeLuv. He is a frequent speaker on entrepreneurship and strategy at the Kellogg and Booth Business Schools. Jai holds an MBA from the J.L. Kellogg School of Management at Northwestern University, and a bachelor's degree in management science from the Birla Institute of Technology and Science in Pilani, India. 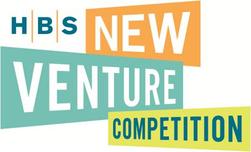 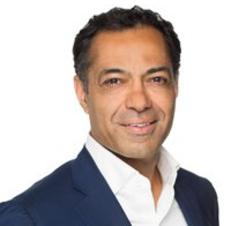 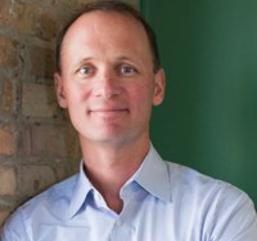